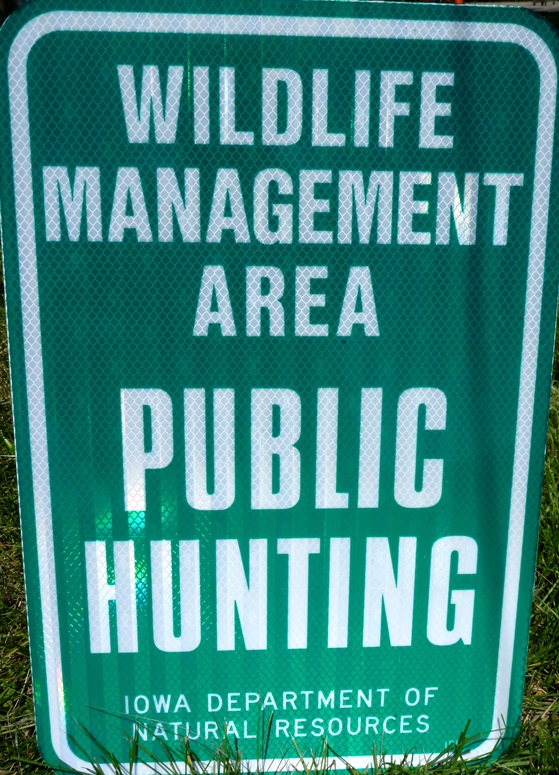 Keep reading to learn some of my tricks on how to find public land to hunt on.

Finding a place to hunt can be really tough these days, especially if you aren’t fortunate enough to own or lease some private hunting land. However, public land is another good option that doesn’t cost much to hunt on. While the quantity and quality of public land varies from state to state, the fact remains that there are millions of acres of public land to hunt on all over the United States, you’ve just got to find it first.

One of the first places you should look on your quest for finding good public land to hunt on is on the web site of your state wildlife agency. Not only will virtually every state wildlife agency provide a list of all state owned public hunting land parcels, but it will also let you know if any special permits are needed or if there are any special seasons that must be followed when hunting on state land. Unfortunately, the quality of information on public land varies from state to state, so you may have to look elsewhere to get all of the information that you need.

After checking out public hunting land administered by your home state, the next place you should look is for land owned administered by the federal government. Fortunately, the web site Recreation.gov is a pretty good web site that allows you to search for public hunting land all over the country on land administered by the National Forest Service, the Bureau of Land Management land, and the Bureau of Land Reclamation (among others). In addition to finding good public land you can hunt on, you may also use this web site to find places to fish, camp, or hike as well.

When you’re looking for a place to hunt on public land administered by the federal government, don’t forget about national wildlife refuges. The United States Department of Fish & Wildlife administers millions of acres of public land that you can hunt on and there may be one near you that you didn’t even know about. Some wildlife refuges have specific hunting regulations and may require a special hunting permit to use. Fortunately, the Department of Fish & Wildlife also runs an excellent web site that is user friendly and provides all of the necessary information in one place.

Perhaps the simplest way to find public land to hunt on (and the method I use personally) is to purchase an overlay for your global positioning system which contains property boundaries. OnXmaps sells digital maps for every state that are easy to use and show every piece of public (as well as private) hunting land located in that state. These maps may be used on your computer as well as your GPS and are extremely beneficial if you’re looking for a place to hunt. In addition to showing the exact boundaries (and ownership) of all tracts of land in the state, they also contain the location of many small parcels of public land that aren’t widely known. I’ve used onXmaps for years on my self-guided public land hunts, particularly on my recent New Mexico mule deer hunt.

NEXT: 6 HUNTING ETHICS EVERY HUNTER SHOULD KNOW

3 thoughts on “How To Find Public Land To Hunt On”