Put simply, a Paradox Gun is a shotgun with a partially rifled barrel that enables it to shoot both slugs and shot with reasonable accuracy. … Read more 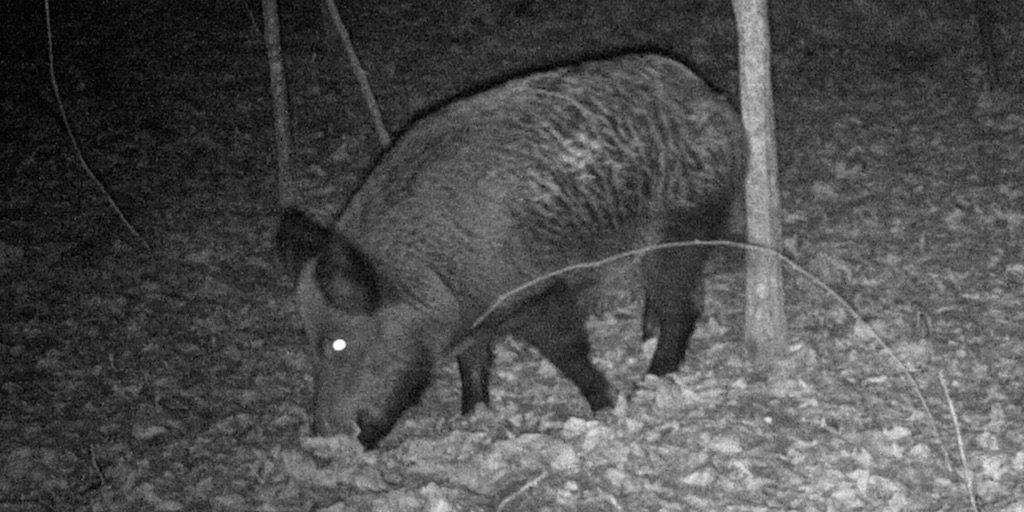 What is the best hog hunting gun for you in 2021? Due to the large and growing feral hog population in the United States, there … Read more 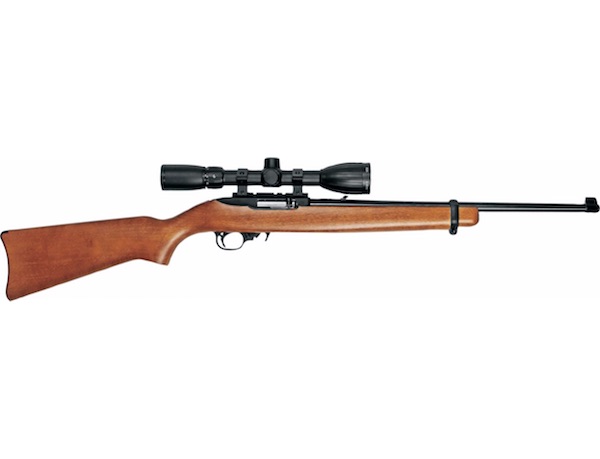 Keep reading to learn all about the 6 guns every hunter should own. At their most basic level, guns are tools for hunters. Like tools … Read more

Continue reading to find out how to choose the perfect gun for small game hunting. Most hunters have their first hunting experiences pursuing small game … Read more