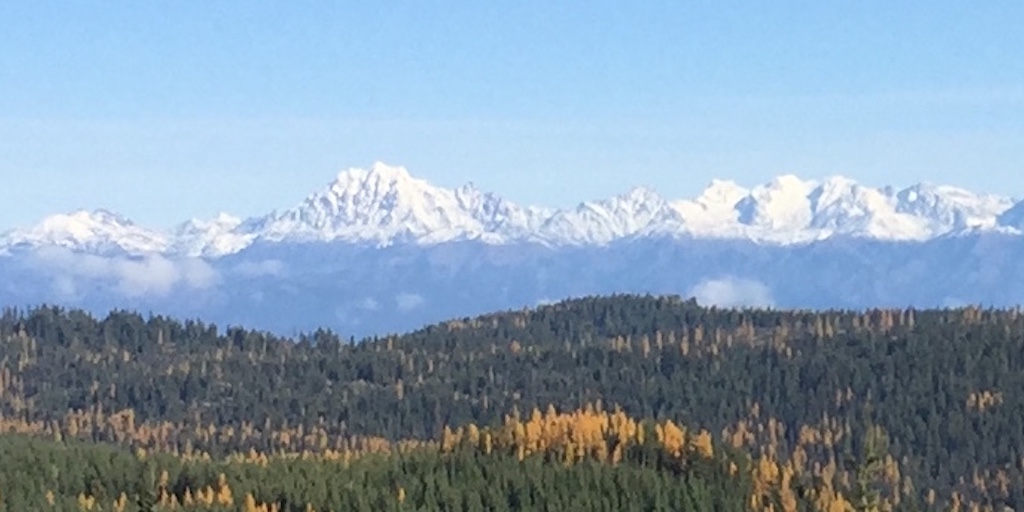 Properly explaining the draw and allure of hunting to a non-hunter can be a pretty challenging endeavor. I’ve found that it’s virtually impossible for me to truly put the passion I feel for hunting into words. However, my dad recently did a pretty darn good job of doing just that. Below is his attempt at truly explaining to a hypothetical non-hunter why he is drawn to hunting.

For many years I’ve struggled with how to explain why some seemingly “normal” people are so drawn to hunting. I should explain right away that as I use the term “hunting” I’m including all the ancillary activities connected to the actual hunt, such as planting food plots, mowing the roads and open spaces, putting out game cameras, chopping fire wood, fixing the stovepipe in the cabin, and taking the kids up to the hunting property for some fun time while you work.

Even those close to me, who are sympathetic non-participants of hunting, are quite often at a loss to understand how the pull of hunting can be so strong and seemingly everlasting. For those who don’t understand, I’m not sure it is possible to make them understand, but this is my feeble attempt to explain.

The anti-hunting segment of our population just cannot seem to understand why seemingly sophisticated, normal individuals can participate in a seemingly cruel blood sport. However, hunting is so much more than just the killing of animals. As I have proven many times you can have a very successful hunt without ever even seeing your four legged quarry! 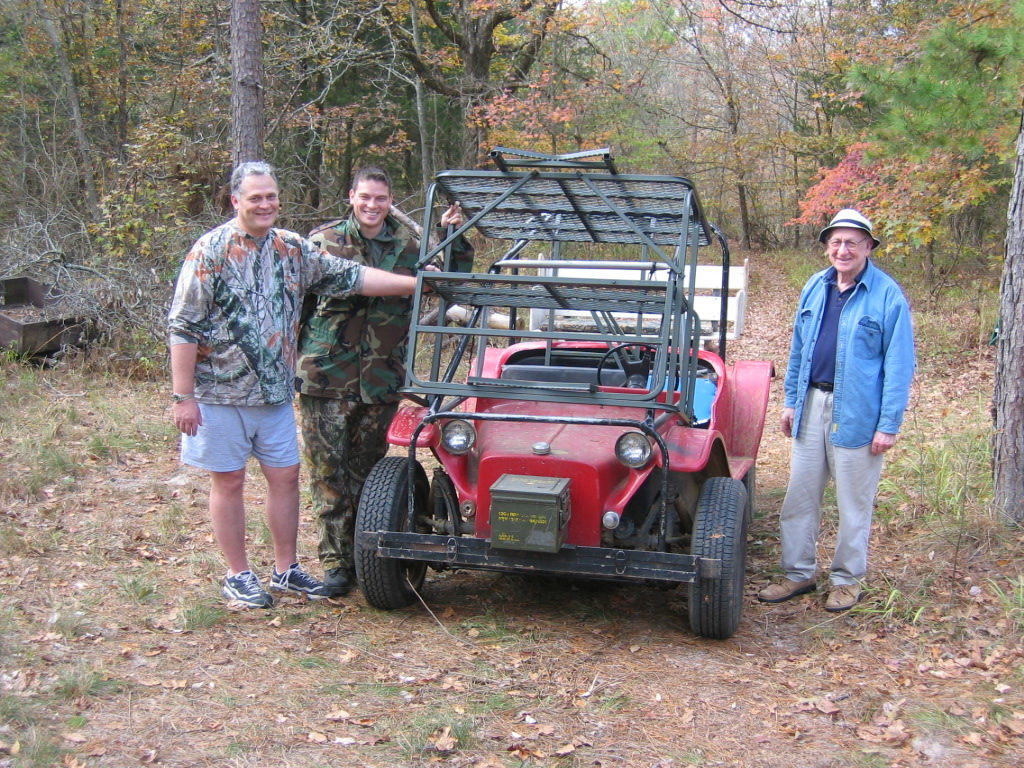 You should remember that humans are indeed an apex predator, the need to hunt is imprinted in our DNA. This is why our teeth and eyes are arranged as they are in our skull. But long ago our need to kill various game animals to just survive became obsolete. But our advanced society does indeed involve a huge amount of killing to support it. However, most anti-hunting individuals (who consume meat) are simply too cowardly to perform the task themselves or they are guilty of gross hypocrisy while insisting that someone else to do the killing for them. Unfortunately, the majority have morphed into nothing more than a sad consumer.

The killing, or taking of the animal (for those who are a mite squeamish) might seem cruel or heartless to non-hunters, but all is not as it seems at first glance. While the actual kill is certainly not the only motivation of the hunter, it is however, an important one and honoring that quarry that has given its life is a very important part of any sophisticated hunting ritual.

As Elgin Gates so aptly put it:

One should also remember that wild animals do not have the option of calling the doctor or phoning in a prescription like we humans do. Their options for caring for injuries or dealing with the end of their life are much more limited and generally much more painful than ours. Roosevelt said it better than anyone else I’ve ever read when he said:

Death by violence, death by cold, death by starvation, – these are the normal endings of the stately and beautiful creatures of the wilderness. The sentimentalists who prattle about the peaceful life of nature do not realize its utter mercilessness;…Life is hard and cruel for all the lower creatures, and for man also in what the sentimentalists call a “state of nature.” – Theodore Roosevelt, African Game Trails

So as illogical as it may sound to non-hunters, a strong argument can be made that being killed by a hunters projectile, be it a bullet or arrow, is actually a much quicker, humane, honorable and less painful way for the average game animal to die.

While the killing of the quarry is the ultimate point of “hunting”, it is certainly not the only point. Much more important than the kill, to a true hunter, is that sport hunting is about traditions, values, morals, family and friends.  Hunting camps are one place where important life lessons are taught, and where strong family bonds are built. Kids get to climb trees, build forts, bring in firewood, chase each other around, and generally learn about nature while building strong healthy bodies the old fashioned way. They are where youngsters grow into adults, where lifelong friendships are forged and where wonderful memories are created. 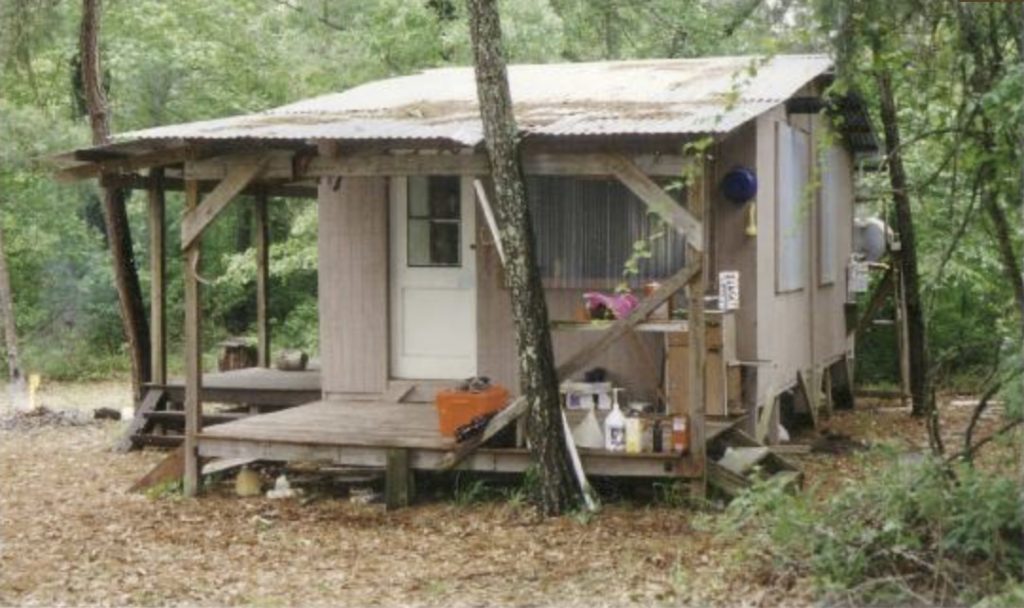 Only in the woods can you watch the squirrels go about their daily chores undisturbed or see a mother bobcat watchfully leading her two kittens up a logging road as they tussle and play while being taught about survival, seemingly without a care in the world, never having known that their passage was being observed by a fascinated observer.

It is where a father can experience the excitement of watching his son hyperventilating at the sight of his first buck in the wild, or of laughing with him at his reaction to walking into a group of wild hogs before daylight, and having him set a new record for the 50 yard dash while dodging saw briars and oak saplings!

Only in the deer camp can you hear the excited exclamations of a young man who has finally managed to take his first buck, while remembering your own reaction to your similar experience more than 35 years before. 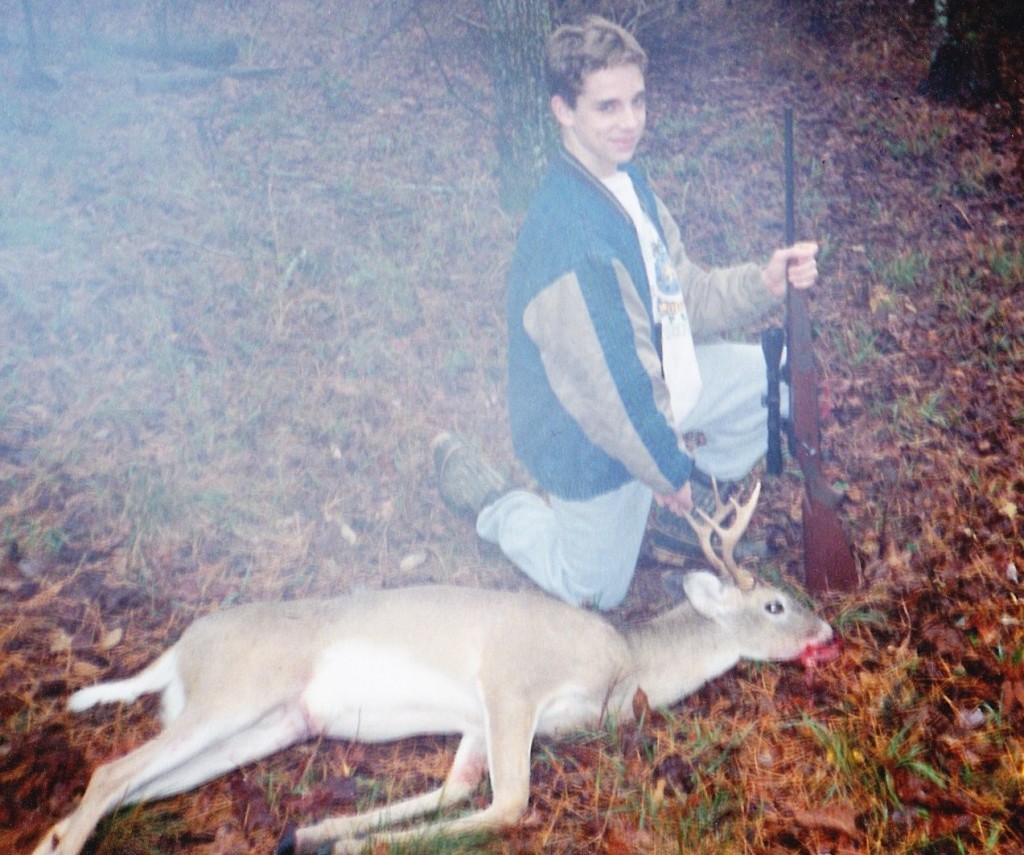 It is only in the hunting cabin where all the younger hunters, snugly tucked deep into their sleeping bags, eagerly await your getting up in the middle of the night, because they know that soon the wood burning stove will be glowing again after having the old guy replenish its wood supply.

Only at the property can you proudly watch your daughter, ringlets of dirty sweat around her neck, happily digging her own “hole” in the ground, with the only restriction being that she not dig too close to the corner of the cabin, or watching their granddad carve the girls wooden dolls with the chain saw, and realizing that she still has that doll 25 years later! 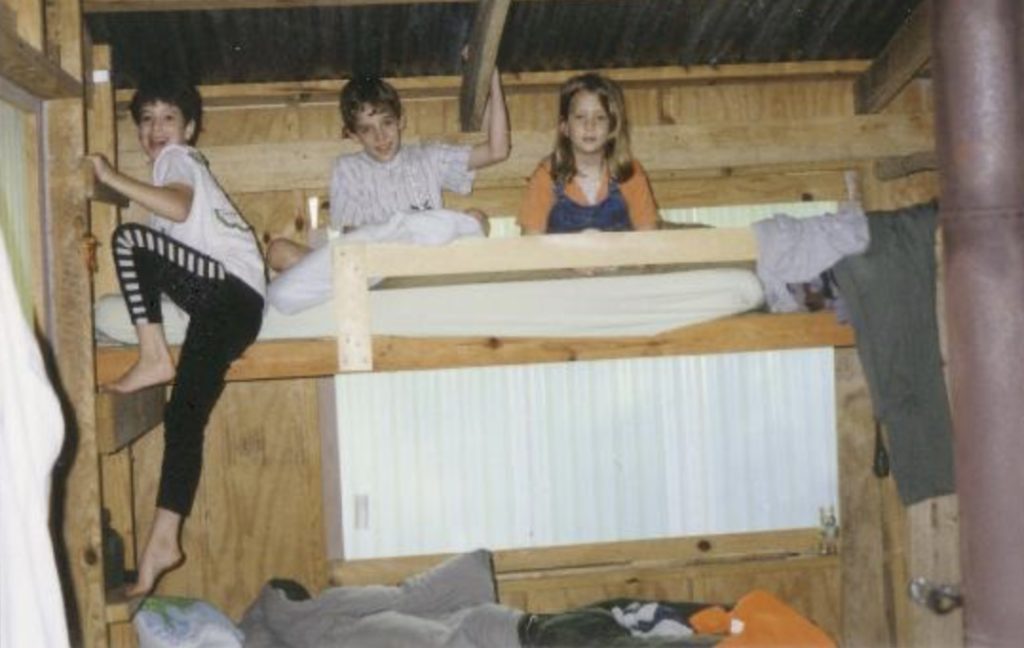 Their is nothing quite like returning to the cabin after a cold rainy morning in the woods to be greeted by the smell of freshly cooked bacon warming on the top of the stove, courtesy of the ol’ man, who has subsequently slipped back into bed after preparing a breakfast for the returning hunters.

Yes, there is a lot more to hunting than most non-hunters will ever know, and that is a shame….they are missing out on a lot of life.

NEXT: 6 HUNTING ETHICS EVERY NEW HUNTER SHOULD KNOW

11 thoughts on “One Man’s Attempt At Explaining Hunting”